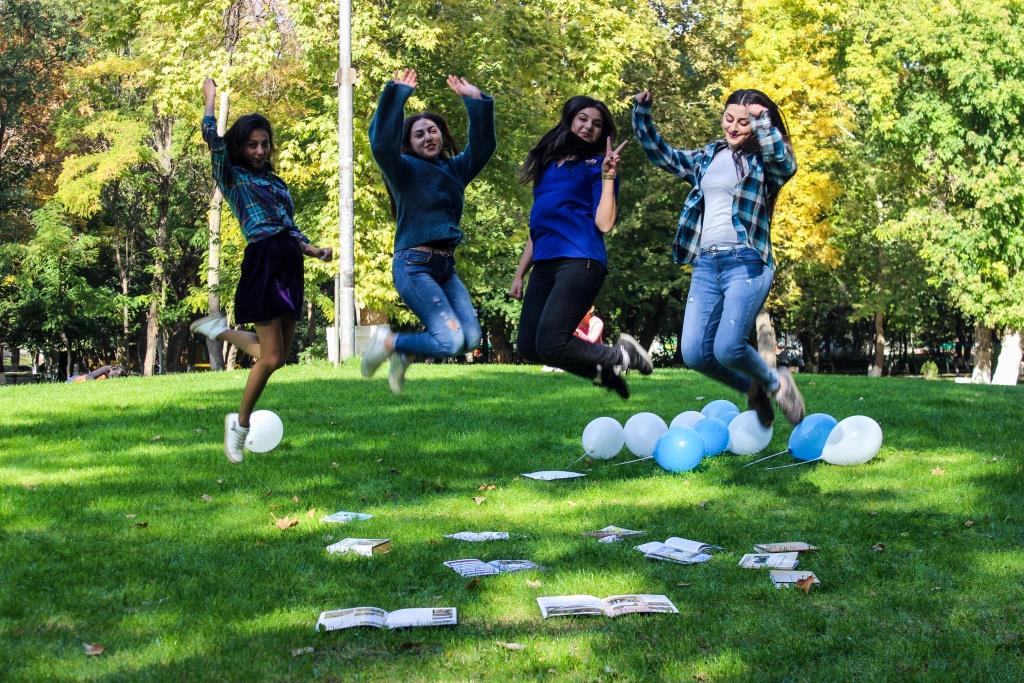 In the field of international cooperation, one of the achievements of the University, is the establishment of new business contacts and active cooperation with a number of foreign universities. Today, the University has cooperative contracts in force  with the Institute of Socio-Economic Development of Territories of RAS, Stavropol Institute of Cooperation, Saint-Petersburg State University of Economics, Perm State Humanitarian Pedagogical University, etc. Within the framework of cooperation joint scientific conferences, seminars and other scientific events are organized and conducted.

International Credit Mobility (ICM) Action of Erasmus+ Programme provides opportunities for STUDENTS as well as STAFF of higher education institutions situated in Partner countries to undertake a learning and/or professional experience in another country. A Higher Education Institution (HEI) located in Armenia, which is a Partner Country, can send its students or staff to a Programme Country HEI, and vice versa. Programme Countries are 28 Member States of the European Union (EU) and 5 Non EU Programme Countries (former Yugoslav Republic of Macedonia, Iceland, Liechtenstein, Norway and Turkey).

The idea and the acronym of the EMINENCE partnership brings a message that this project targets at “eminence”, understood as distinction, renown, reputation and importance of future project beneficiaries– students and scholars educated abroad who on their return home will contribute to the development of Eastern Partnership countries and societies aspiring to reach European standards.

The EMINENCE project operates within so called Action2: Partnerships with Third Country higher education institutions and scholarships for mobility, which gives support to:

The targeted Third-Countries in EMINENCE project are Ukraine, Moldova, Belarus, Georgia, Azerbaijan and Armenia (these Eastern neighbouring countries belong to the initiative called Eastern Partnership- EaP, benefiting also in other actions within and beyond higher education in the scope of the European Union’s external relations).

The objectives of EMINENCE Partnership are: